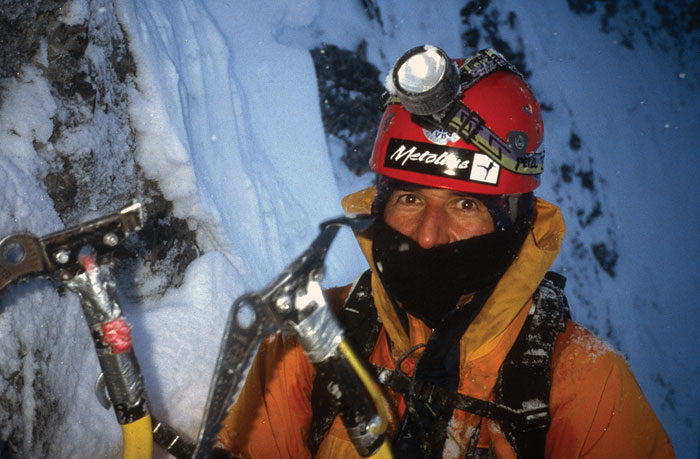 Michigan Ice Fest is proud to announce that good friend Barry Blanchard will be joining us again (use Canadian accent when saying “again”) instructing our courses and headlining the Saturday evening presentations.  We are so fortunate to have our Gold Sponsor Black Diamond Equipment sending Barry to the event! 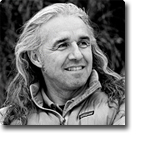 Barry Blanchard is known world wide as the modern father of Canadian alpine mountaineering and hard ice climbs.  Often described as the “Bonatti of the Rockies,” and Canada’s greatest alpinist, the Canmore-based writer and photographer spends his time romping around the globe in search of adventure on high alpine faces.  Barry is an internationally certified UIAGM guide and frequently works as a safety coordinator for Hollywood. He has been featured ice climbing in the IMAX Extreme film and Vertical Limit. His exploits include the first ascent of the epic North Pillar of North Twin, first ascents in winter on the north faces of Les Droites and two successful expeditions to Mt. Everest. In 2002 he opened a new route on the Emperor Face of Mt. Robson. It was Barry’s seventh start over many years, and partners Eric Dumerac and Philippe Pellet insisted on the name Infinite Patience (VI, WI5, M5, 5.9). In addition to recent routes on the southwest face of East Kahiltna Peak, the southeast ridge of Mt. Asperity and the north face of Bravo Peak.  Barry lives in Canmore Canada with his wife Catherine and two daughters.

Once again a big thanks goes out to TJ and the gang at Black Diamond Equipment for sending Barry out! 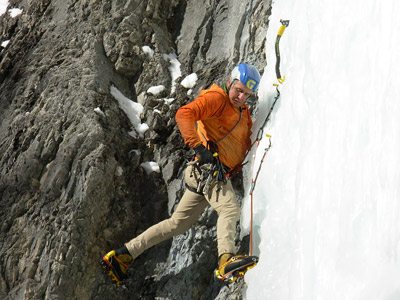