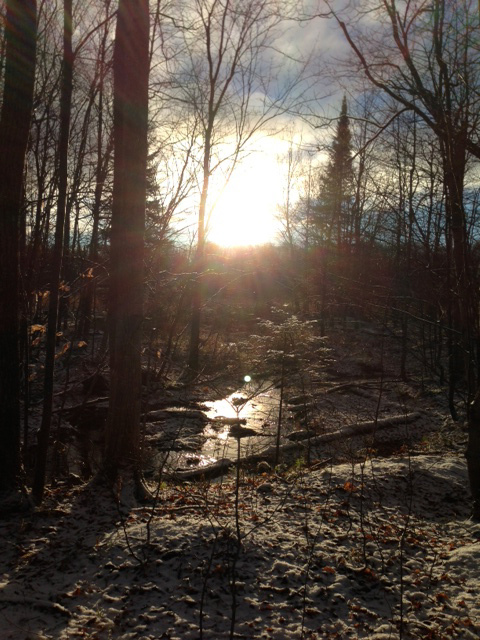 I can’t remember a year when I was so excited for the ice season to begin- which was the reason that I found myself roaming around Munising this morning.  Last nights cold temperatures provided a bit of snow cover along the Lakeshore Trail, and the crisp morning air certainly felt like ice climbing season was about to begin. 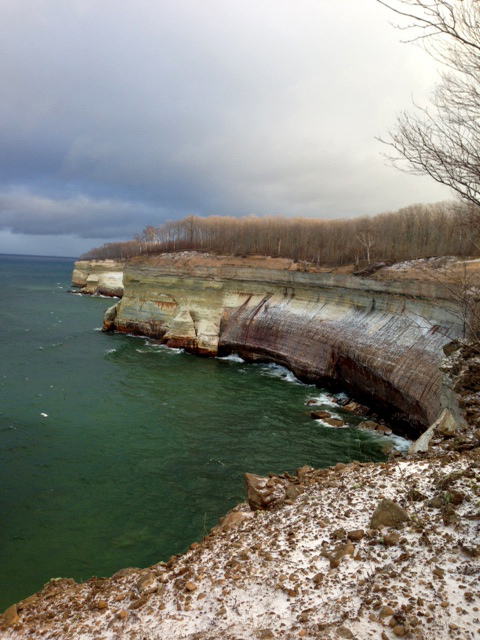 With the final touches to the new Munising Ice Climber’s Guide beginning, today was spent making sure GPS coordinates were correct and to get a sneak peak at what was happening with the ice formations.  The good news is that ice IS beginning to form on the cliffs and it won’t be long before climbers will be able to hop on their favorite routes. 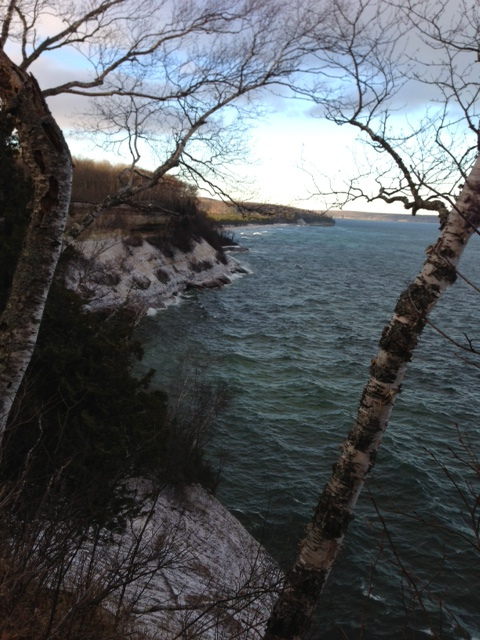 Before the season actually starts everyone should make sure to tighten the bolts on our tools and file the pick razor sharp, check the straps on our crampons and sharpen your front points as well.  You might even send your ice screws out to be professionally sharpened to be ready for this seasons first lead.  It won’t be long now because…………… 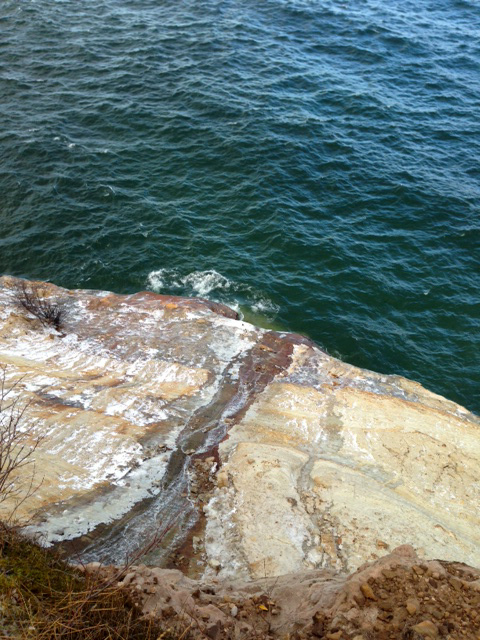 The ice on Bridalveil Falls is starting to form!  Also checked out Potato Patch Falls and the walls are beginning to get their first daggers of ice.  Keep checking back as we are sure to give you up to the minute ice condition reports throughout the winter.  Let the season begin!