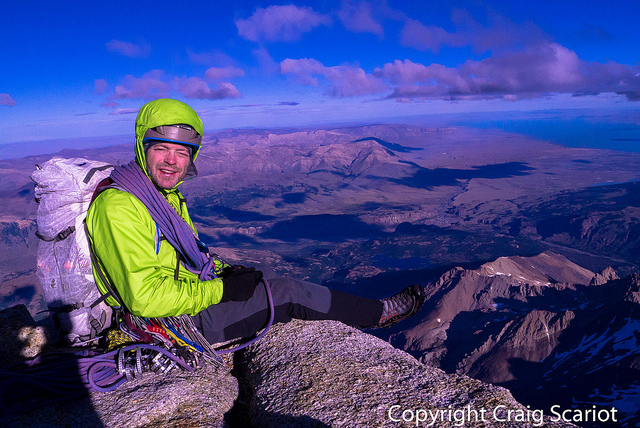 We are so proud to announce that industry leader Patagonia has signed on as a Gold Level sponsor for the 2014 Michigan Ice Fest!   This year the folks at Patagonia are  graciously sending Ice Fest favorite Kelly Cordes!

Over the last 20 years, Colorado climber Kelly Cordes’s passion for climbing has blended seamlessly with a frugal lifestyle, an unabashed avoidance of full-time work, and a love affair with fine tequila. He’s certain that this combination relates to an alpine-style mindset that has seen him establish committing new lines on Great Trango Tower in Pakistan, Cerro Torre in Patagonia, several routes in Alaska, and indulge in countless adventures closer to home. Professionally, after finishing grad school at the University of Montana, he scored a job at Taco Bell before moving on to Pizza Hut (flexible hours, free leftover…), which led to years of shack dwelling which, somehow, led to a living climbing and writing. 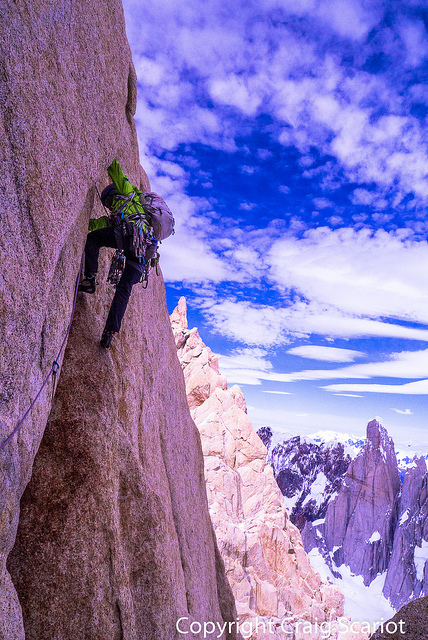 You can read some of Kelly’s amazing writing and  learn more  about Kelly’s shenanigan’s  by following his blog at: http://kellycordes.wordpress.com/

“I believe that the three – margarita’s, goofing-off and climbing can co-exist in harmony – and if I’m right, then nothing can stop us all from living together as one.” Kelly Cordes