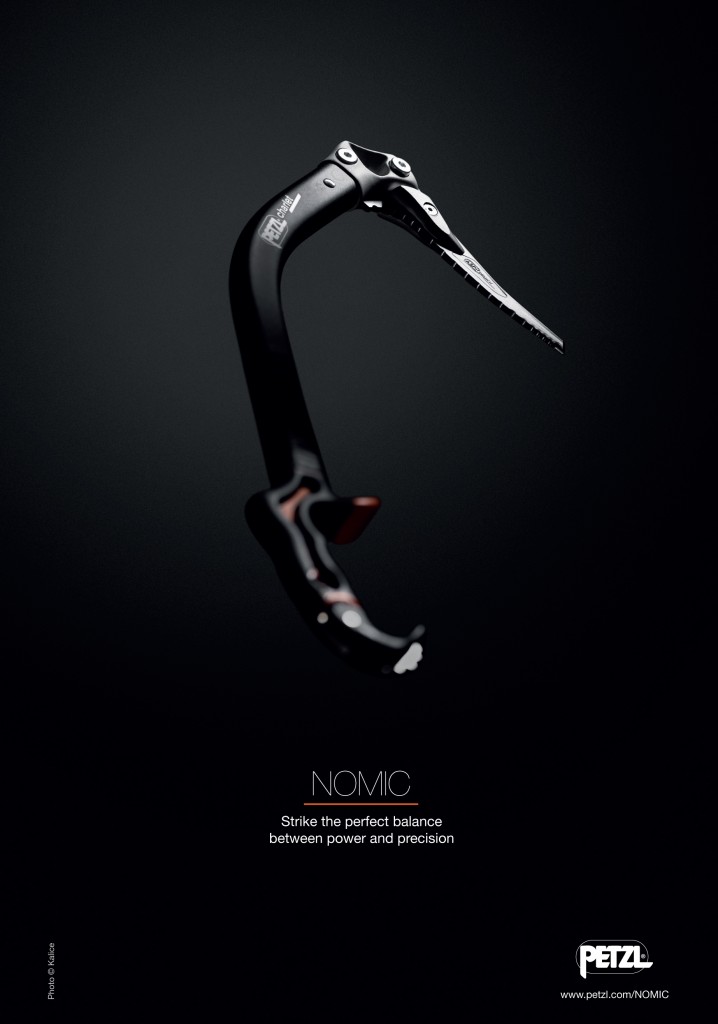 Have you ever tried a set of Nomic tools?  The Nomics just happen to be our best selling ice axe and for good reason.  These tools just kill it on the ice!  No reason to take our word for it- for years Petzl has been very generous by providing crampons, ice axes, helmets, and harnesses to make sure our demo is a huge success.  Petzl, like our other Gold Sponsors, will also be sending amazing prizes for the Saturday evening raffle. 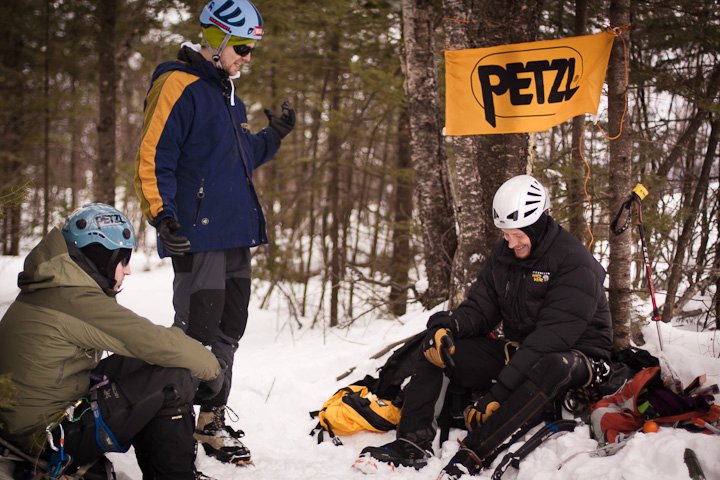 The Nomic allows the entire rock climbing repertoire to be transferred to ice. Thanks to its adjustable ergonomic handle, it offers multiple grip modes and limits the risk of snagging when switching hands. The ice pick allows easy penetration in any type of ice, and pulls out easily. The modular head has two removable pick weights to balance the axe and propel it into the ice with an exceptional swing. The Nomic can also be equipped with a hammer when placing pitons.

Check out the full line up of Petzl tools that will be at this years Ice Fest!

Last year we practically had people fighting over these crampons at the demo!  The long anticipated offering from Petzl is a phenomenal technical ice climbing crampon.  From snow couloirs to dry tooling, the Lynx is a super versatile crampon. The modular front points allow for many options: dual or mono-point, long or short, and/or asymmetrical. They come with two types of interchangeable front bindings to adapt to boots with or without toe welts. 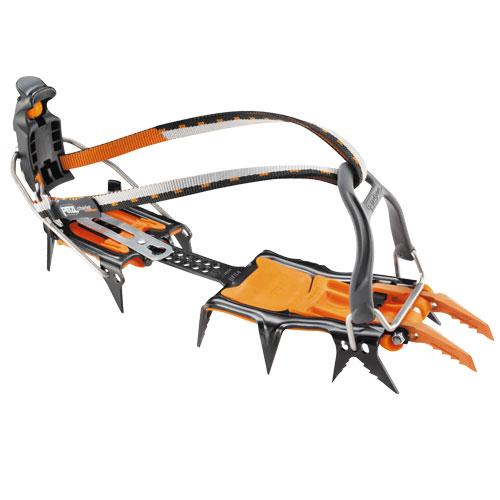 Thanks Petzl for committing to support Mid West ice climbers and for being part of the 2014 Michigan Ice Fest!

980 thoughts on “Have You Tried Nomics Yet? Petzl Returns To Michigan Ice Fest!”