For all of our Michigan Ice Fest fans cold temperatures have not released their grip on the Upper Peninsula (thankfully) and our ice conditions are excellent!  Several of the Michigan Ice Fest staff gathered Sunday to travel out to Grand Island for a wee bit of climbing along the West Shore.  Right now conditions are EPIC with big fat beautiful blue ice and it really looks like long term forecast show the ice is not going to go anywhere anytime soon.  If you haven’t been to Grand Island be sure to get up here in the next month or so as you will be treated to long routes, perfect ice and NO CROWDS! 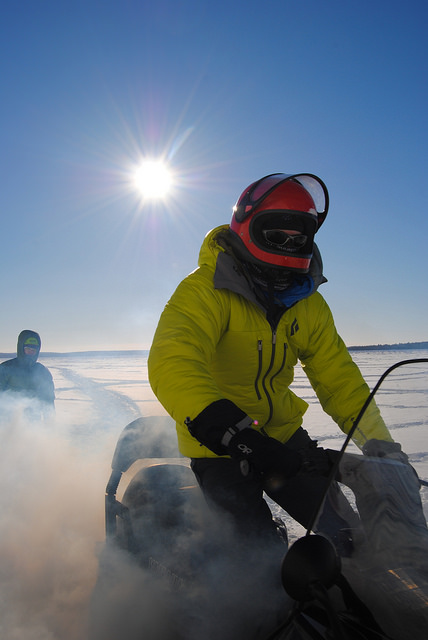 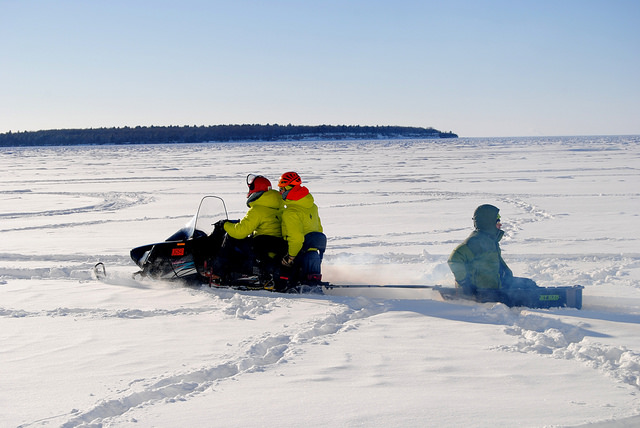 The West Shore of Grand Island has more routes concentrated together than any other climbing location in the Upper Peninsula!  Only a ten minute snowmobile ride from the Grand Island public access, the West Shore is the closest major ice formation to the mainland.  Unlike the major climbs at Pictured Rock National Lakeshore, many of the West Shore climbs are less than vertical, offering moderate leads well above the waters of Lake Superior. 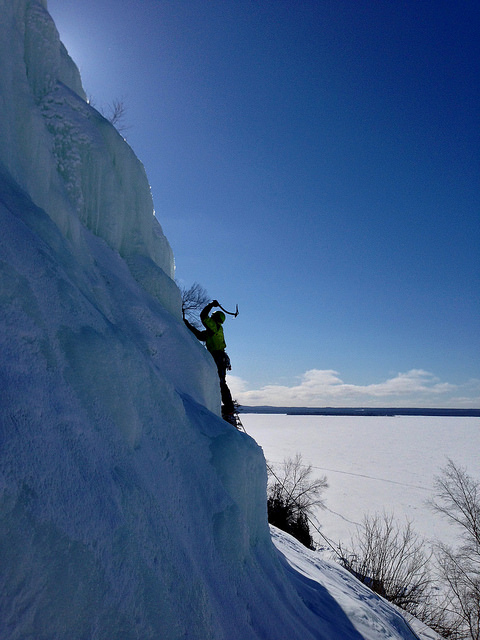 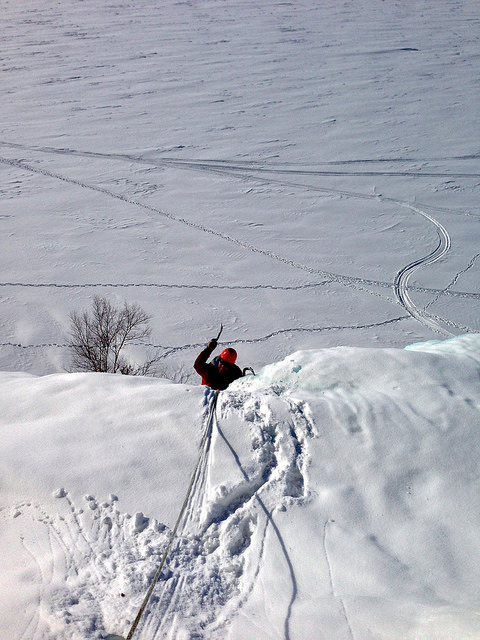 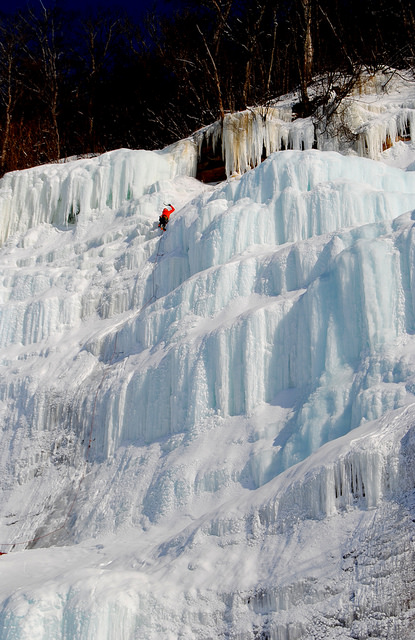 Death and/or old age is coming…..we must live sweet.
The time is now. Why ration passion?
Dream big…..and climb those dreams.
After all, it is not only life, but the quality of this life.

As our good friend Mike says- The time is now!  Don’t wait….start planning your trip up and get after the amazing ice that Grand Island has to offer.  If you have any logistical questions about the island or the climbs don’t hesitate to drop us a line. 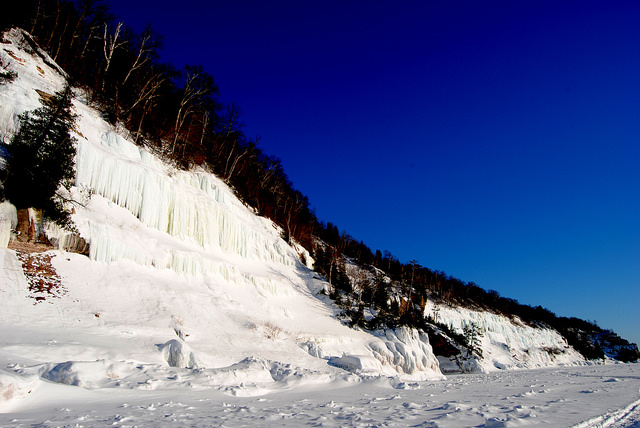