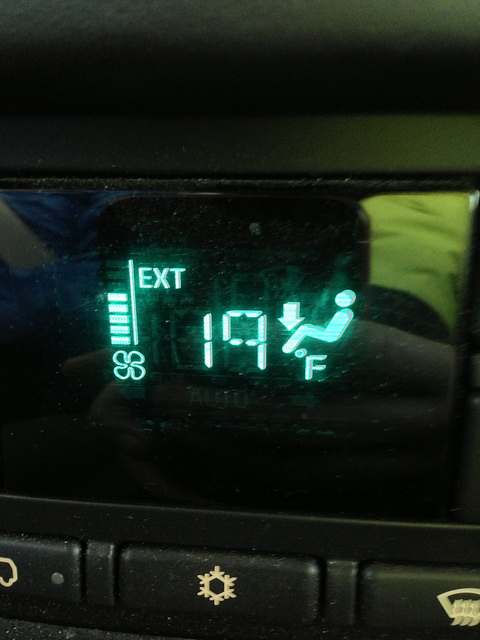 An alpine start and it felt like January conditions!  19 degrees this morning means that the ice is here to stay (at least for the foreseeable future).  Want to come up?  Give the store a call before you do to get the up to minute report- 906-226-7112 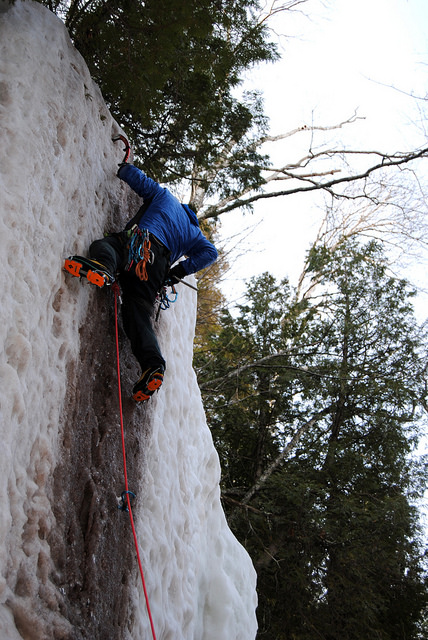 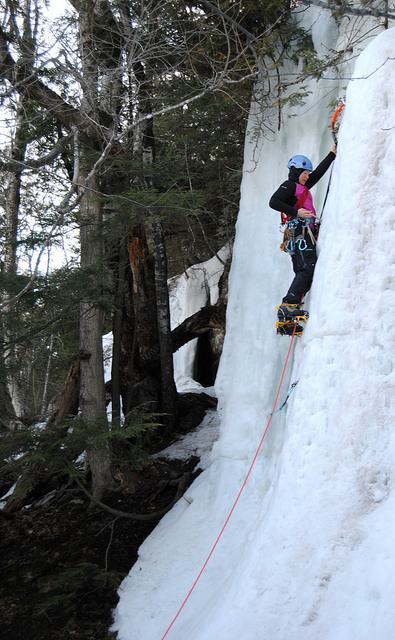 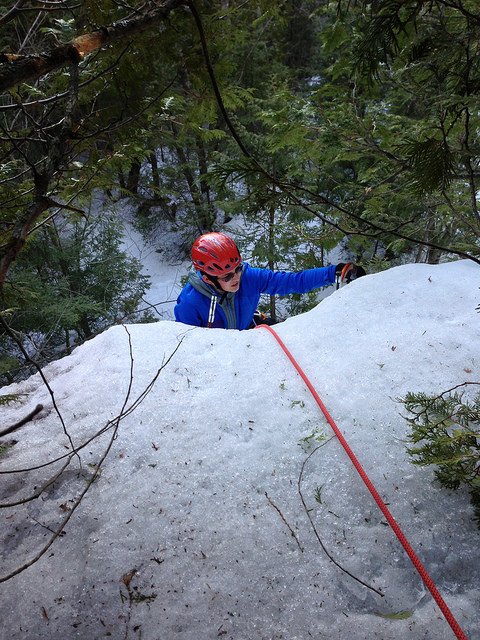 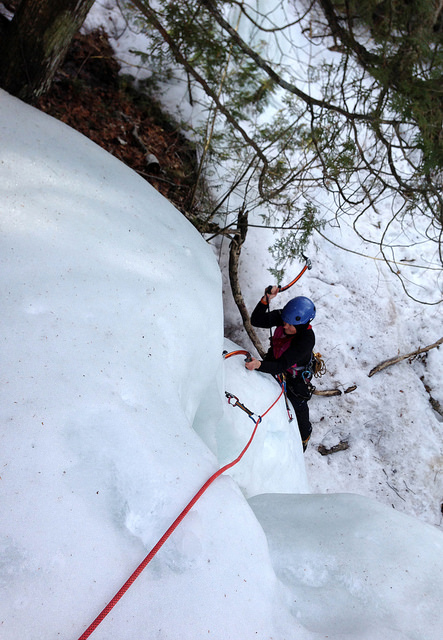