Mountain Hardwear, creator of performance apparel and equipment that empowers outdoor athletes to live boldly, is proud to announce that they will sponsor this years Michigan Ice Fest by sending Tim Emmett!

Tim is a professional extreme sports athlete and TV presenter who has appeared on numerous BBC programs. He works closely with Mountain Hardwears design team and in 2012 climbed the first ascent of Helmcken Falls, Canada – perhaps the most famous Ice Climb in the World. He has also established some of the hardest rock climbs in Cuba, Mongolia and Wales. An Author, Speaker and former Wingsuit B.A.S.E. jumper, Tim continues to push the boundaries of physical and mental performance.

On his first Himalayan trip in 2006 with Ian Parnell, Tim climbed a new route on the East Face on Kedar Dome (6840M) free, in Super Alpine style, and nominated for the Piolet D’Or  (climbing’s equivalent to the Oscars).  Tim achieved podium position 4 times at the World Ice Climbing Championships. He has both the hardest Sport climb and Deep Water Solo in the Caribbean. In 2010 Tim made the first ascent of Muy Caliente the first  E10 in Wales. 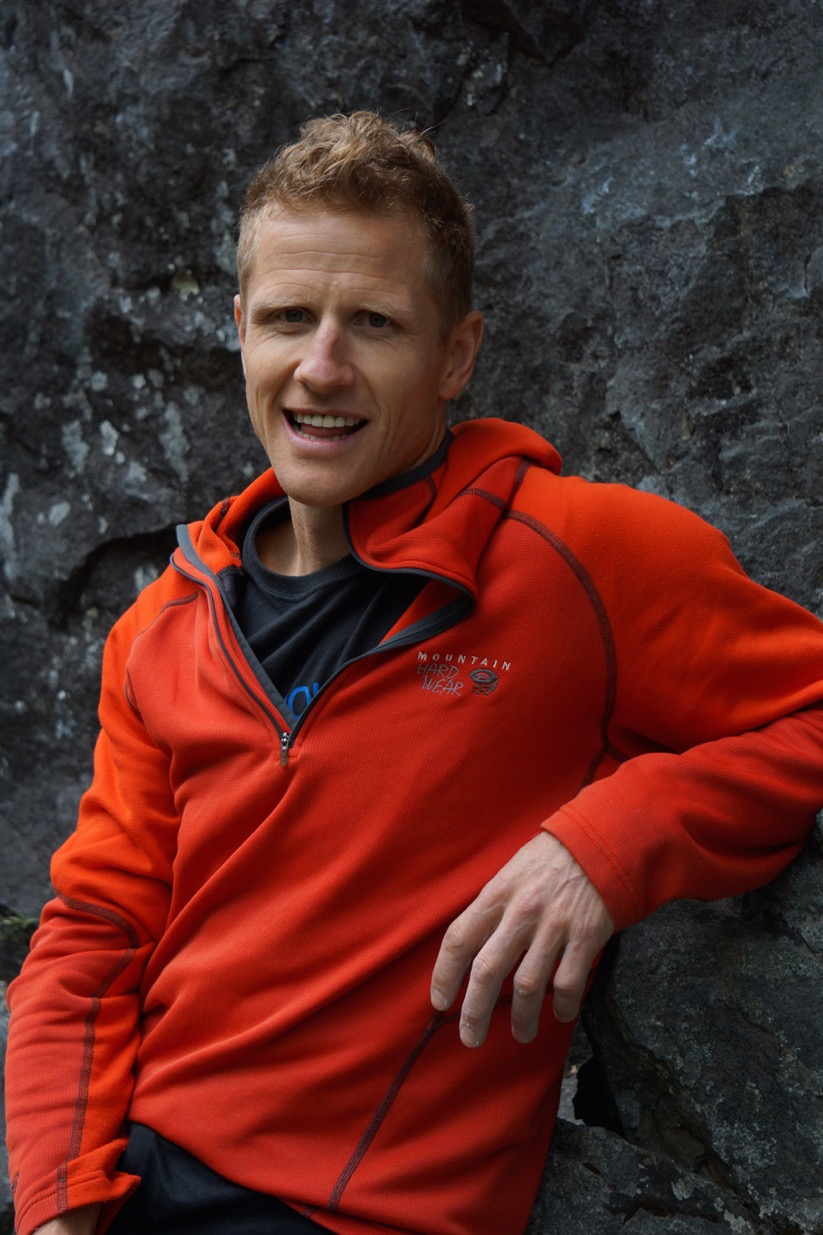 Tim enjoys many other sports including Skiing, Snow Boarding, Free Diving, Skeleton, Bobsleigh, Kite Boarding, Mountain Biking and Heli Boarding. Tim is the Patron of the Charity “Breathtakers”. He graduated with Marine Zoology and has great interest in Nutrition and Training. 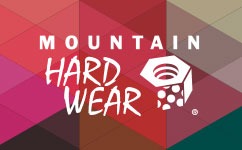 MIF staff are excited to have a company like Mountain Hardwear supporting our Ice Fest and developing a partnership by promoting ice climbing in the Midwest.