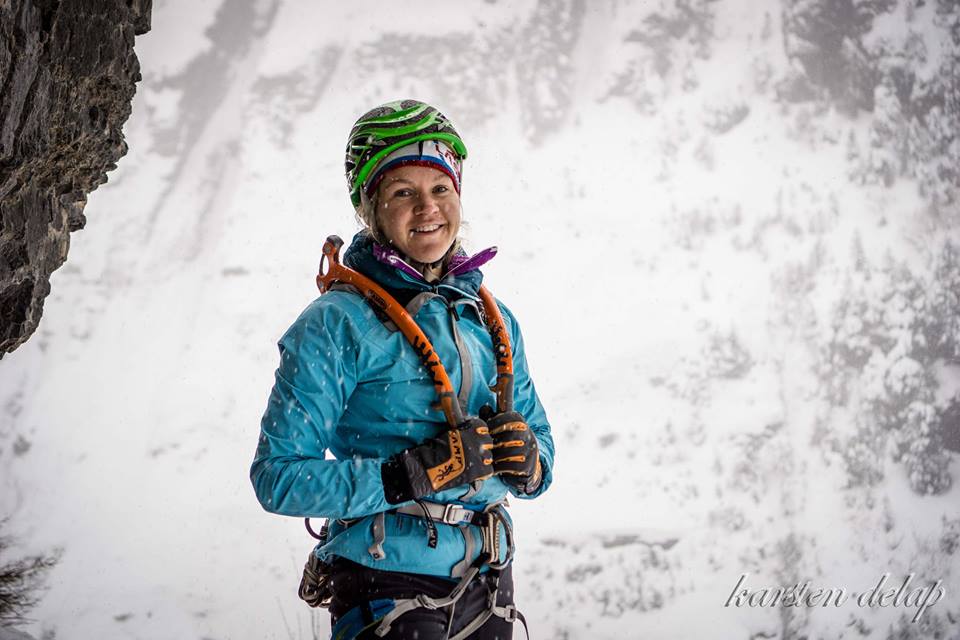 After making her first appearance at Ice Fest last year, we had several ladies request that we invite Anna back- and now thanks to CAMP USA Anna is coming back!  We are so thankful to CAMP USA for making this happen!

Originally from Ohio, Anna discovered climbing in Indian Creek, Utah when she was attending nursing school in Colorado.  While she loves all types of climbing, from bouldering to big walls, Anna quickly fell in love with the mountains of Colorado, and the complexity of alpine, traditional and ice climbing.  Anna has been climbing since 2003, and has completed multiple expeditions to the Karakorum Range of Pakistan, Himalaya of Tibet and India, the Tian Shan of Kyrgyzstan, the Sierra Nevada del Cocuy (Colombia), and the Peruvian, Bolivian and Patagonian Andes, to include several first ascents.  In the process, she had been nominated twice to the preliminary selection for the Piolet d’Or.  Anna is an athlete with Camp USA, La Sportiva, and Maxim Ropes.

Visit her blog at www.climbingmadness.blogspot.com