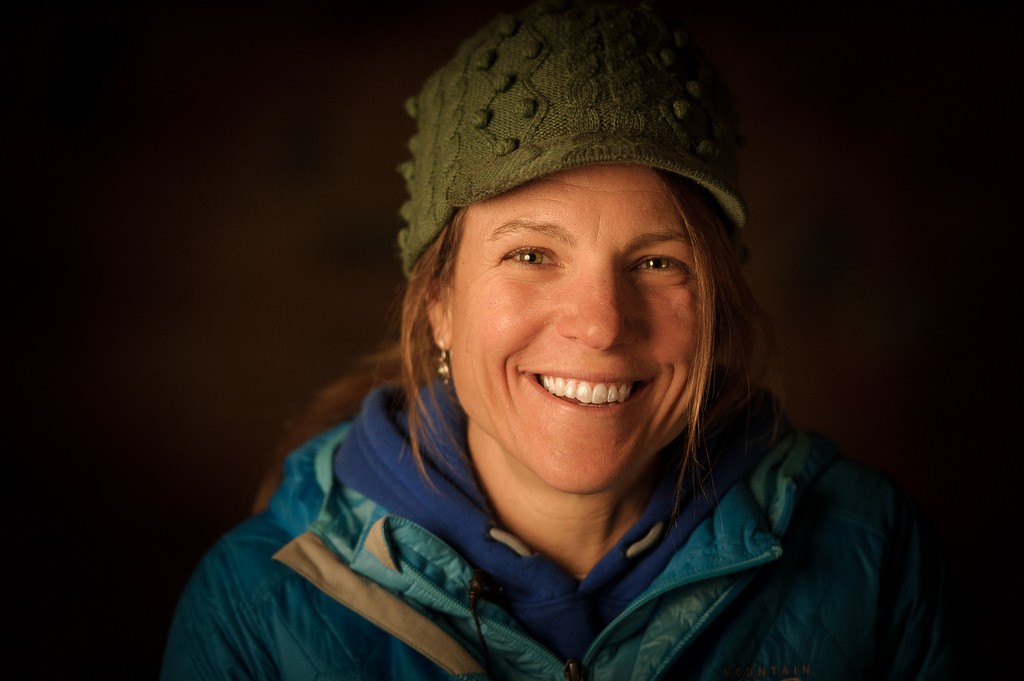 Friday night at the after party professional climber Dawn Glanc will have a poster signing at the Black Diamond booth at Ice Fest Headquarters.  Dawn was born and raised in Brunswick Ohio, and currently Lives in Ouray Colorado. Dawn is an American Mountain Guide certified Rock and Alpine Guide and is a Co-Owner of Chicks Climbing and Skiing. Dawn has a passion for climbing and focuses on the disciplines of rock, ice and mixed climbing. Dawn has been climbing both rock and ice since 1996. During that time she has climbed all over the world and has completed multiple first ascent Ice lines in Cody Wyoming and ice and mixed lines in Iceland. In December 2013 Dawn became the First Woman in the United States to climb M11+. Dawn comes to the festival thanks to our Title Sponsor Black Diamond.