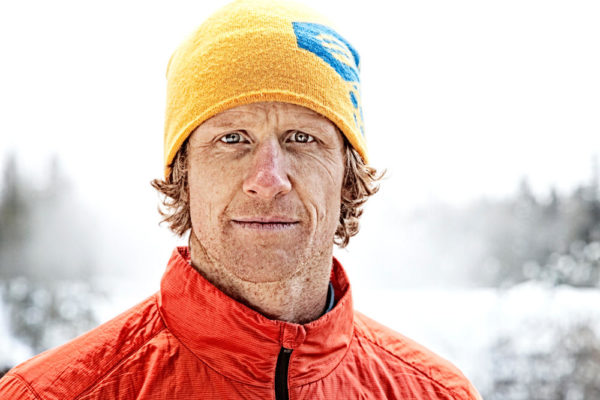 Mountain Hardwear, creator of performance apparel and equipment that empowers outdoor athletes to live boldly, is proud to announce that they will sponsor this years Michigan Ice Fest by sending Tim Emmett!

From pioneering deep-water soloing to climbing some of the most difficult ice climbs in the world, Tim Emmett is without a doubt one of the most versatile climbers out there. One of the UK’s climbing elite, Tim is as happy on rock as ice; his versatility has seen him finish within the top 10at the 2002 World Ice Climbing Championships as well as completing a series of hard ice routes, classic Alpine routes and notorious Scottish winter routes. In 2012, Tim completed the hardest ice climb in the world in Helmcken Falls, Canada. Always with an eye on something new, Tim has put up new routes as far a field as Mongolia, Cuba and Sri Lanka, a true pioneer of DWS (Deep Water Soloing) with trips to Vietnam and Thailand as well as venues closer to home in Europe. Tim is a published author, popular international speaker, and an accomplished wingsuit pilot. Tim is coming to the Michigan Ice Fest courtesy of our good friends at Mountain Hardwear.

MIF staff are excited to have a company like Mountain Hardwear supporting our Ice Fest and developing a partnership by promoting ice climbing in the Midwest.