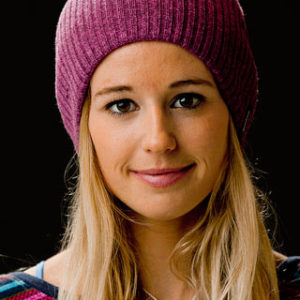 Caroline Gleich is a professional ski mountaineer and adventurer based in Salt Lake City, UT. She is a passionate, creative trendsetter in the ski and outdoor industry. In recent years, ski photos of Caroline have appeared on the covers of magazines, advertisements and billboards. Originally from Minnesota, she currently resides in Salt Lake City, Utah where she works with a variety of local and national environmental non-profit organizations, teaches avalanche safety, designs gear, models and skis.
Career Highlights