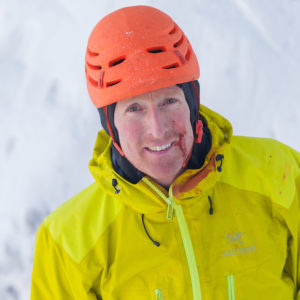 Attracted to the intricate complexities of mountain travel, Jon first got a taste for the alpine by way of ski mountaineering in Chamonix. Having made various first ascents around the globe, Jon is now known as one of Canada’s great alpine climbers, complete with various first ascents around the globe. A fan of the less travelled routes, Jon is unafraid of a good slog and is the most dependable partner when it comes to trying some new, seemingly unclimbable objective. Where others see barriers, Jon sees possibilities. While others call it suffering, Jon chalks it up to just part of the process, learning something new on every outing. Despite being a total badass, Jon focuses on lifting up those all around him. As a father, Jon shares his passion for the mountains with his daughter, but always reminds her that at the end of the day, it’s just about having fun. 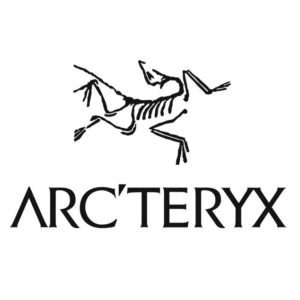