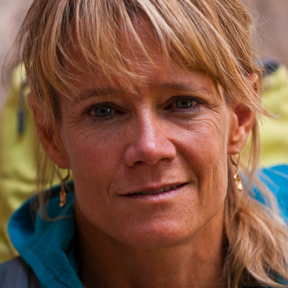 In 1985, I was hired at the American Alpine institute and sent to Alaska, Peru, Bolivia, Argentina, and Nepal to guide – mostly peaks above 19,000′. During personal time, I climbed the Cassin, the second ascent of the Bouchard Rt on Chacraraju, and the W.Pillar of Makalu. I received the AAC’s Underhill Award in recognition of mountaineering achievement. Since then, I had a son, married Jay Smith and live in Castle Valley UT and Ouray CO. Alpine ascents with Jay include new routes in the Ak-Su, a new route on Middle Triple Peak, AK, and an ascent of the Diamond Couloir in Kenya. I love cragging on ice, rock and mixed as well as backcountry skiing. More recently, I’ve been quenching my desire for adventure via El Cap routes with other women. Climbing with women is something I never got to do in my early stages of climbing since not many women climbed. Now, as a partner in Chicks Climbing and Skiing, we are educating and empowering women through mountain sports. I have also become interested in climate change and as alpinists, we are like canaries in a coal mine. In recognition of this fact, I have created a slide show called Last Ascents, and a Tedx talk by the same name. 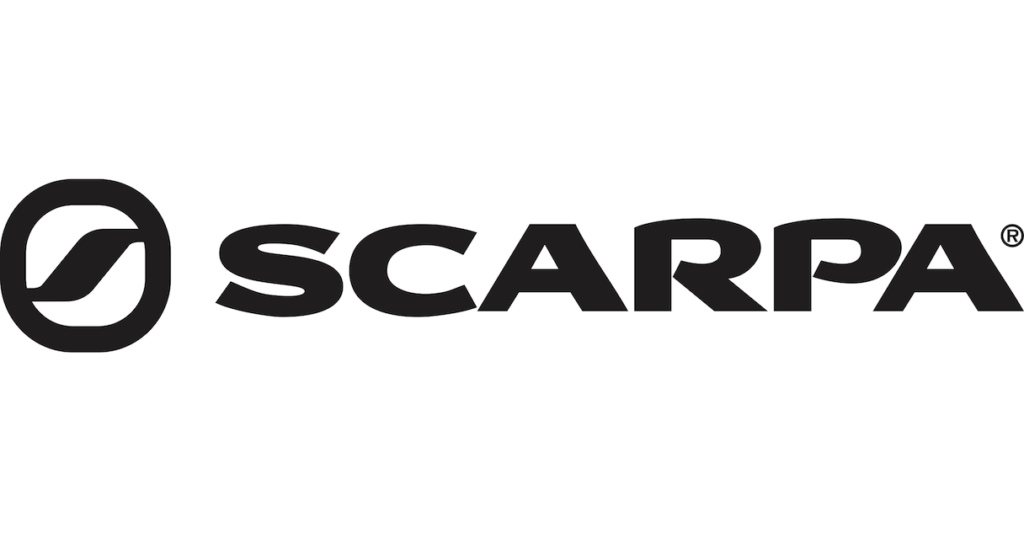