Growing up in the shadow of the Cascade Mountains, adventure and athletics were always at the foreground of my life. While attending the University of Washington, I was introduced to climbing amidst a difficult pursuit of school and the demanding practice schedule of the university’s varsity rowing program. In the same way that I approached the rigors and routine of a fulltime collegiate athlete, my training and passion to push myself segued into my pursuit as a climber.

Seventeen years later I am constantly training for the most beautiful, difficult, remote, technical faces in the world. Be it rock, ice, or mixed I love them all. In the last several years free climbed El Capitan in a single day, mixed climbed M11, put up first ascents all over North America, Asia, and Patagonia and repeated one of Alaska’s most difficult grade 6 routes. For me going climbing is always easy, the biggest challenge is maintaining that symbiotic life balance of work, passion, and relationships.

A few of my favorite climbs to date

Freerider in a day: Led every pitch in 15 hours with only one fall which was climbed second try with Dave Alfrey following with Jumars (second time to redpoint the route). El Capitan, Yosemite October 2012. 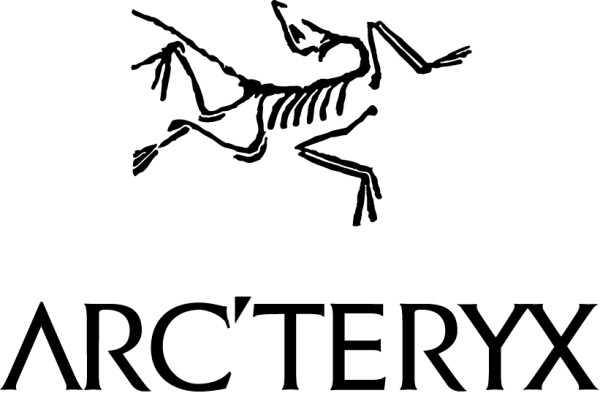