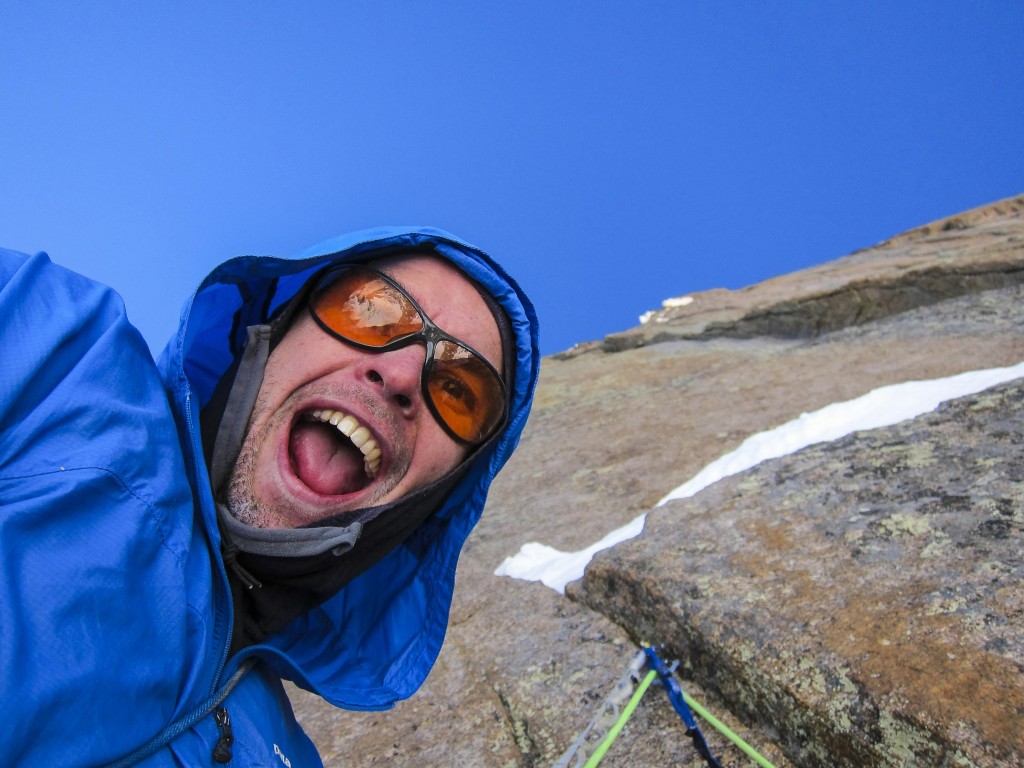 Josh grew up in the woods of southern New Hampshire; exploring, fishing and riding his bike. In high school, partly through the guidance of his father, Josh found climbing, and things have never been the same. Although people probably know him best for his alpine climbing adventures in Canada, Patagonia and Pakistan, he loves climbing in all its various forms, be it obsessing on a boulder’s micro beta or questing into a Himalayan alpine wall. Josh particularly enjoys objectives that require him to truly work hard, and push himself to new levels.

Josh makes his home in the small mountain town of Estes Park, Colorado, with his wife Erinn and daughter Hera.