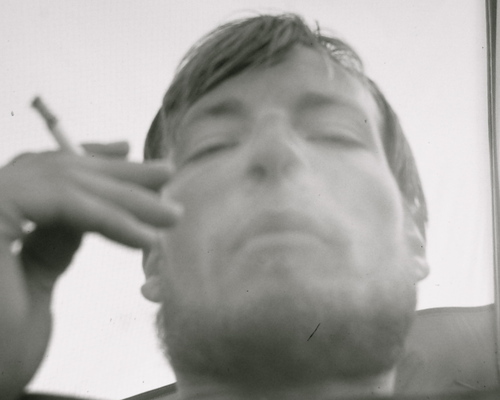 Scott Backes has lived his whole life in Minnesota. Since his first time climbing in 1975 he has pursued all forms of climbing, from bouldering to big wall climbing; from ice cragging to the biggest Alpine faces with passion and commitment. He is best known for his alpine ascents, but loves all forms of climbing.

In 1980 he went to the Canadian Rockies for the first time, his ascents of the North face of Mt. Temple and the North Face of Mt. Kitchner pushed him into the world of difficult alpine ascents. 1983 found him in Patagonia, where he did the 10th ascent of Mt. Fitz Roy. In 1990 Bill Bancroft and he did the fifth ascent of the often-tried North Face of Mt. Alberta. Ascents of new routes such as Deprivation on Mt Hunter, M16 on Howse Peak, and his sixty hour “continuous push” ascent of the Slovak route – the hardest route on Mt. McKinley – have led Climbing and Rock and Ice Magazines to label him an “Elite Alpinist”, an “Alpine legend” and hail him as “one of the leaders of pushing the limits of human endurance.”