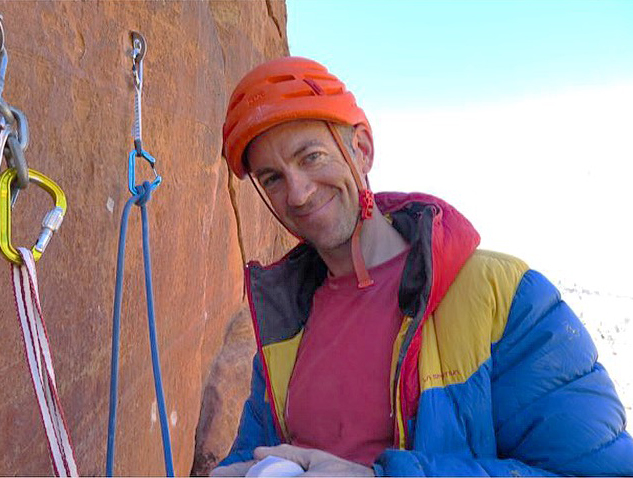 Will Mayo is considered one of the world’s strongest ice and mixed climbers.   Making his third appearance at the Michigan Ice Fest, Will has been very busy since we last saw him. On March 7, 2015, with Anna Pfaff, he sent a giant, long-standing traditional mixed project on the Cholesterol Wall above Ten Mile Pond in Gros Morne National Park outside of Rocky Harbour, Newfoundland. Apocalypse Now (WI7 M9 traditional 220 meters), was one of the few remaining “king lines” of the area that had yet to be climbed.

Will Mayo I coach proficient rock climbers and plateaued experienced winter climbers looking to steepen their learning curve on ice and mixed terrain or take their winter climbing game to the next level. I have been coaching ice and mixed climbing throughout the United States since 2002. Recently, I trained Sasha DiGiulian who red-pointed M10 and followed WI6 cleanly after only a week of my coaching. Basically, my training is a direct regimen: together we climb sick mixed, ice and/or alpine routes, I push you outside of your comfort zone, and you accelerate your journey toward mastering winter and alpine climbing—all within tight safety tolerances.

Will comes to this years Fest via longtime supporter La Sportiva.  We look forward to having Will back and thank everyone at La Sportiva for all of their support over the years!