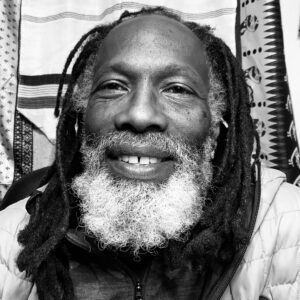 A native of California, Philip has worked in the outdoor industry for almost three decades. His passion for outdoor recreation, education and climbing has provided him with opportunities to travel and climb around the world. He has been on several major expeditions including Everest, Denali, Kilimanjaro and Mt Kenya.

As an educator he has assisted in training guides, rangers and porters on several expeditions. In 2012 Philip was a member and team leader of the North Face/National Geographic Everest Education Expedition, became one of few African Americans to summit Denali in 2013 and led an all African American ascent of Mt Kilimanjaro in 2018. He is the recipient of the Outdoor Afro 2020 Lifetime Achievement Award.