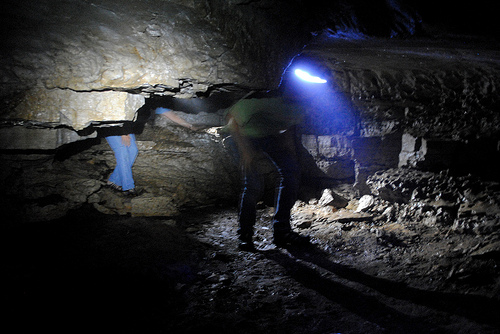 What the heck is spelunking?  What it sounds like is a bunch of people standing around dropping rocks into a bucket of water.  What it really describes is one who makes a hobby of exploring and studying caves.

Are there caves in the U.P.?  You bettcha!  Not only does the U.P. have caves but it is the longest known cave in Michigan.  Back in the 1980’s I took a cave rescue course from the Michigan Karst Conservancy and ended up guiding several trips into the cave and subsequently found the underground world fascinating. 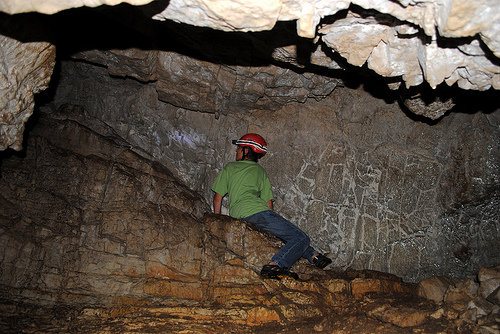 The Hendrie River Water Cave is the longest known cave in Michigan.  This 1,500 foot long limestone cavern was formed when acidic water from a swamp seeped into the cracks of the limestone dissolving and widening the cracks to form this spectacular cave system.  The cave is mostly high, narrow passages with a stream running along the floor. Carved in the past 7,000-10,000 years, the HRWC is relatively young since the last glaciers in the area melted.  The cave was discovered by Chase S. Osborn in 1901, and if Osborn sounds familiar it is because he was the Governor of Michigan between 1911-1912.  It must have been quite the adventure for Osborn as the further one gets into the cave, the passages get smaller and smaller and water water gets higher and higher!  Here the lower passages of the cave are prone to flood after heavy rains. 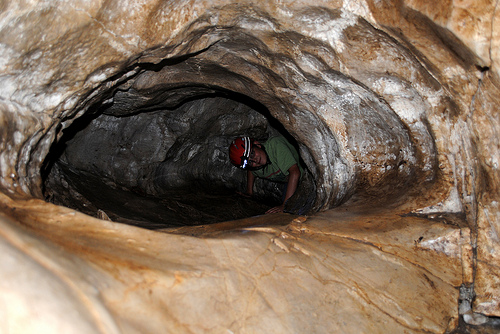 The longer north passage is the most challenging in the cave system as it is long, narrow, wet and winding.  It is also where the adrenalin starts to kick in as the passage gets smaller and smaller, it also starts to get real noisy.  The cave “ends” in a gorgeous water fall room and the stream sumps in a circular passage known as the Goop Loop. 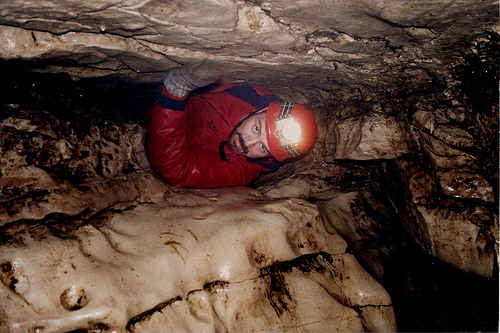 One of my favorite sites of the cave is the ceiling.  Condensation from the stream forms droplets on the ceiling and when a beam of light from a headlamp is flashed upwards, it lights up like a million sparkling diamonds! 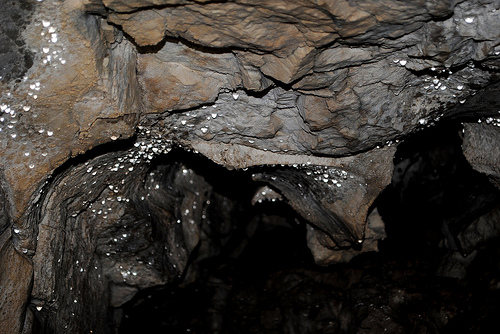 The land where the cave is located is owned and operated by the Michigan Karst Conservancy, an organization formed in 1983 due to increasing vandalism and concern for the future of the cave.  Permits are required to enter the cave and for more information regarding the Hendrie River Water Cave, The Michigan Karst Conservancy and visiting the conservancy please visit their web site here! The MKC is dedicated to long term preservation and the safety of visitors, and this permit system helps to ensure these policies.