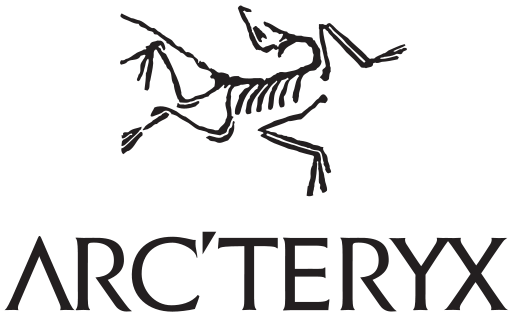 One of our gold level sponsors Arc’teryx is really stepping up to the plate this year by teaming up with Black Diamond to send one of their team athletes, Will Gadd to instruct and present a slide show Saturday night. 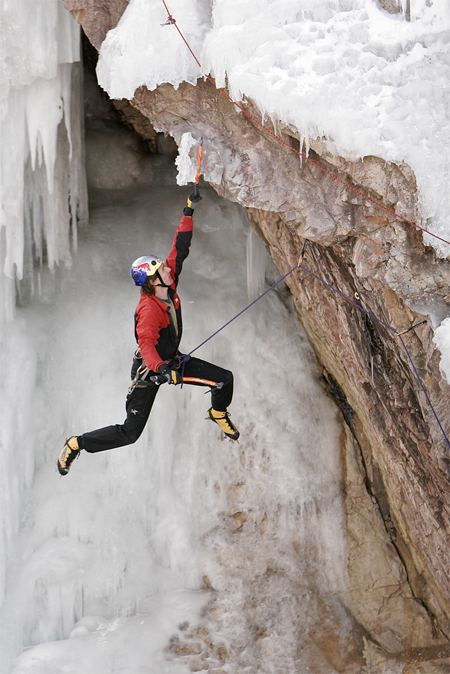 Will is known as being one of the most versatile outdoor athletes in the world. He is an especially accomplished Ice Climber and mountaineer. His creativity, drive and agressive style has enabled him to win the 2000 Ice World Cup Overall. He has made several benchmark first ascents on routes such as Musashi (M12), Howse of Cards (1100 Meters, VI, WI6X, M7), Great Western (2000 meters, V, WI5, M7), and the first one day ascent of Mount Robson.

As a rock climber Will climbs to 5.13C, both sport and traditional, He is a solid competition climber and a three time Canadian National sport climbing champion. Follow Will Gadd on his latest venture on a steep ice line on Teng Kangpoche in the Khumbu region of Himalayan Nepal. This line looks to be one of the most challenging and sustained vertical ice lines in the world. Follow the action at: http://www.icelinenepal.com

Learn more about the world of ice as Will takes Australian “60 Minutes” host ice climbing.

Besides Will, Arc’teryx will also be at the event with their amazing clothing and the  M280 Mixed Climbing Harness.  Arc’teryx designed the M280 to give demanding ice and mixed climbers a 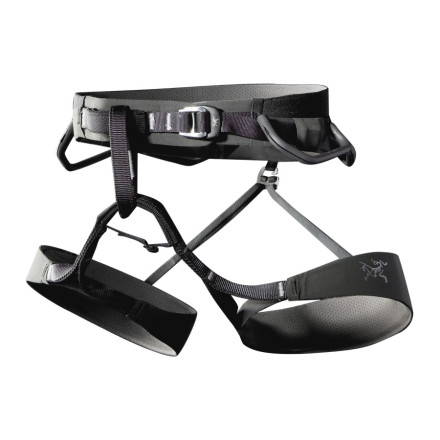 lightweight, comfortable feel with all the features they need and nothing more. Thanks to revolutionary WST construction, this Arc’teryx harness disperses weight throughout the entire width of the waist belt, so it doesn’t need bulky padding. The M280 Harness includes two gear loops to hold your draws and four ice clipper slots to help carry screws and holster tools. Arc’teryx also used mesh leg loops to decrease bulk even further and shave weight to a mere 9.8oz.

Don’t forget to check out one of these sweet harnesses at some point Ice Fest weekend!  Another bonus is that Down Wind sports will also be stocking an array of Arc’teryx clothing in the store and between slide shows participants will be able to shop for killer deals!

Thanks Arc’teryx for committing to support Mid West ice climbers and sending Will to this years Michigan Ice Fest!